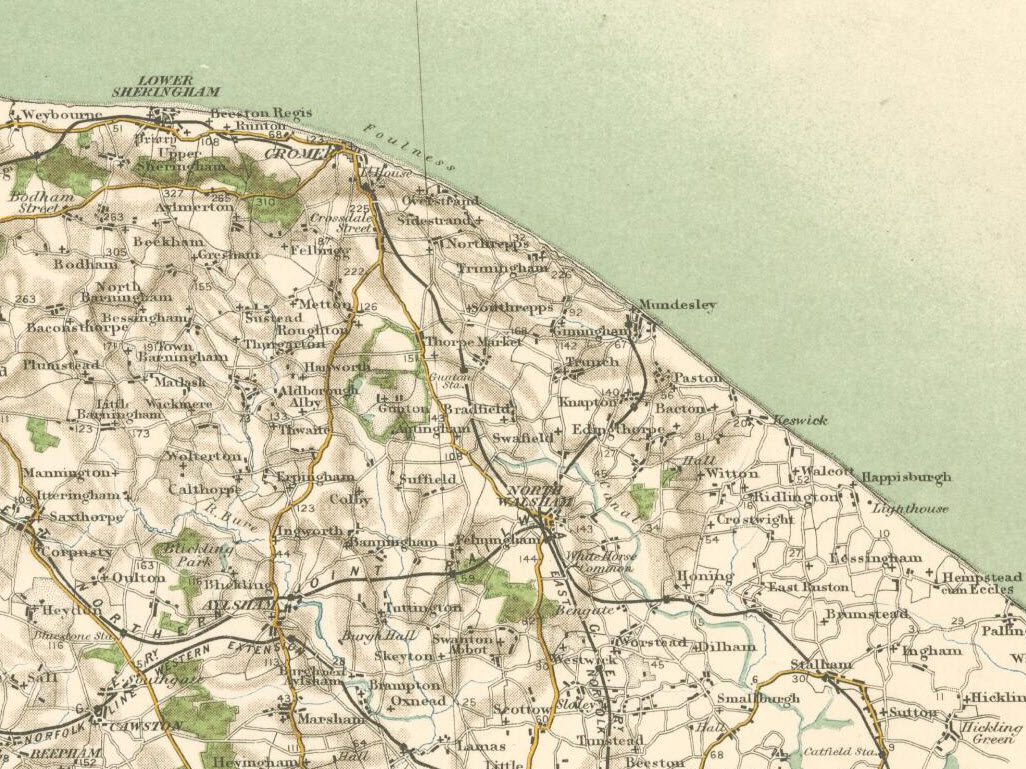 This is the true inside story of the invasion of England in 1911 by the Germans, and why it failed. I got my data from Baron von Gottlieb, at the time military attaché of the German Government with the Russian army in the second Russian-Japanese War, when Russia drove Japan out of Manchuria, and reduced her to a third-rate power. He told me of his part in the invasion as we sat, after the bombardment of Tokio, on the ramparts of the Emperor’s palace, watching the walls of the paper houses below us glowing and smoking like the ashes of a prairie fire.

This is a collection of not very noteworthy stories, redeemed by a most spirited and moving sketch called ” Tho Invasion of England.” In this two Oxford undergraduates and a young American, anxious to break the record in practical joking, masquerade as German soldiers and spread the alarm on the East Coast. By a singular coincidence a German invasion is actually to take place that very evening. The alarm is given by the appearance of the three mock Germans, and the mobiliza- tion of the British defences is complete and instantaneous. [Spectator 5th April 1913]

Richard Harding Davis was also an American reporter who covered the early days of the First World War and Germany’s invasion of Belgium.