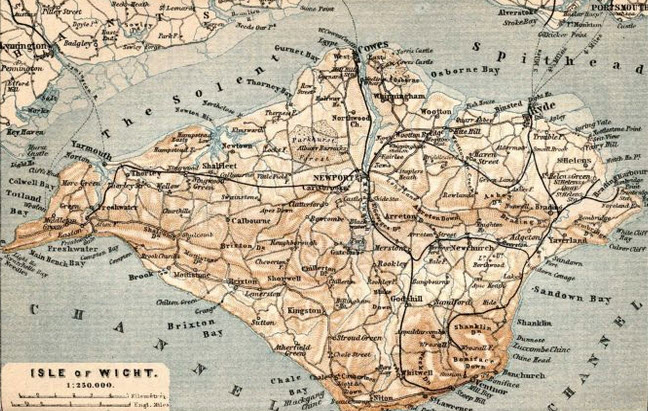 A year later [1899] Headon Hill used this formula in The Spies of the Wight, the first full-length account of German agents at work in the United Kingdom and an early indication that Germany had taken the place of France as the enemy in tomorrow’s war. The notorious Kruger telegram of 3 January 1896 was read as a hostile act against the United Kingdom; and the new German fleet, sanctioned by the -Navy Law of April 1898, suggested to many that the two nations had started a collision course. Feelings of anger and contempt, once reserved for the French, are now concentrated on ‘certain dirty little games of the German Emperor himself’, as the hero is briefed for his secret mission. [I.F. Clarke (1997, The Great War with Germany, 1890-1914, p. 81]

It was half-past six on a sweltering July afternoon, and the work of the day was nearly finished in the office of the Evening Argus. As I put my foot on the private spiral iron staircase that runs from the machine-room in the basement to the general offices, thence to the compositors’ floor, and, higher still, to the editorial rooms above, the three great Marinoni presses down in the central ‘well’ of the building pulsed to a standstill, after tossing off the last of the damp sheets, which five minutes later the newsboys would be crying outside in Fleet Street as our ‘special edition’.

The sudden cessation of the steady rumble of the machinery brought other noises into clearer relief, and, nearing the head of the stairs, I became conscious of a footstep on the stone gallery of the editorial floor to which I was ascending. The footsteps of all the members of our staff were familiar to me, and this tread, I knew, was not caused by one of my colleagues. The hesitating, shuffling footfall was that of a stranger who did not know his way about, and who was in all probability looking for means of exit.

Stepping on to the landing, I found that my surmise was correct. I stood face to face with a man who had evidently been about to descend by the way I had come, and upon whom I had certainly never set eyes before. He was shabbily dressed, and was unmistakably a foreigner.