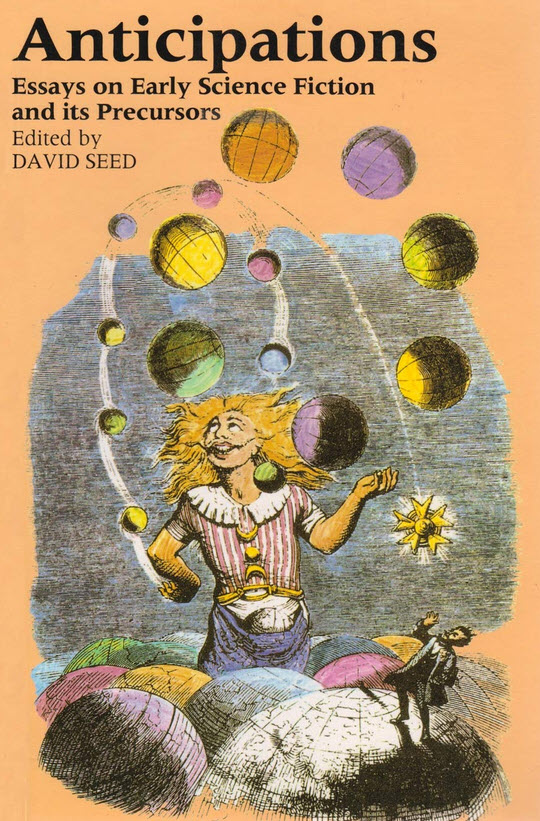 This volume of essays examines early, primarily nineteenth-century, examples of science fiction. The essays focus particularly on how this fiction engages with such contemporary issues as exploration, the development of science and social planning.

Several of the writers discussed (Mary Shelley, Poe, Verne, Wells) have been proposed by literary historians as the founders of science fiction. The aim in these essays, however, is not to privilege one individual, but rather to look at the gradual convergence of a number of different genres and at the process of continuing influence of one writer on his/her successor. The collection strikes a balance between a discussion of the established names within the field and less well known works such as Symzonia and The Battle of Dorking.

The volume concludes with a consideration of the utopias and dystopias of the late nineteenth and early twentieth centuries.