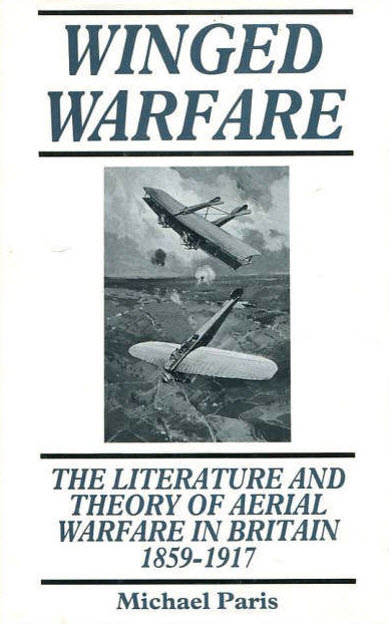 This original study provides a significant reinterpretation of the development of air power in Britain, highlighting how in the period before 1914 aerial warfare was already becoming an increasingly forceful concept. Filling a crucial gap in the historiography of British air power, Michael Paris establishes convincingly that ‘air-mindedness’ was a pre-First World War phenomenon. He not only looks at the early work of military and aeronautical theorists but also the popular fiction of future wars by such writers as Jules Verne, H. G. Wells and Rudyard Kipling. The book explores how this popular literature, as well as early film contributed to tremendous public interest in aeronautics and air power. His study of original source material also highlights the significant role of pressure groups and patriotic leagues which attempted to persuade a reluctant British government to provide a military air service. He concludes by examining exactly how the theoretical concepts about aerial warfare were applied in practice by the Royal Flying Corps. [Publisher’s Description]