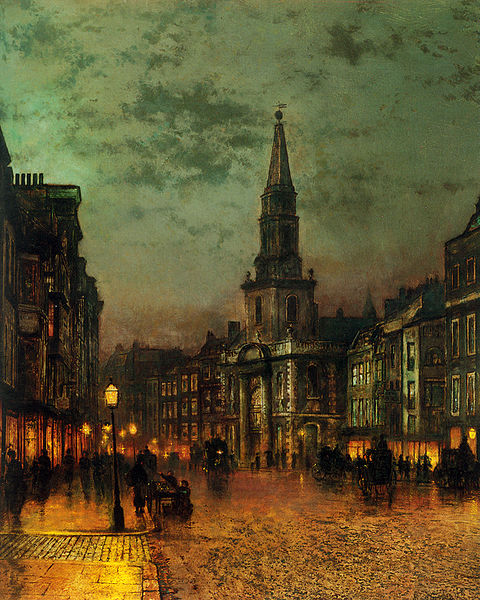 A short story of Britain being blockaded and starved into submission.

More than half a million die of starvation in London. Britain settles agreeing to pay £200M p.a. to the “military Powers”.

The verdict of the world was that our misfortunes proceeded from making ourselves too dependent on other countries for our food , from neglect of our Fleet, and from drifting along without a policy, and thus, by our vacillation, offending military Powers who would otherwise have been our friends.