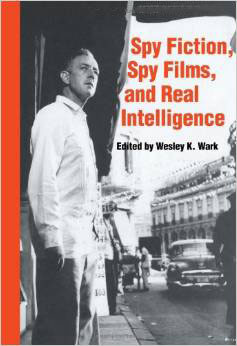 This book won the Canadian Crime Writers’ Arthur Ellis Award for the Best Genre Criticism/Reference book of 1991. This collection of essays is an attempt to explore the history of spy fiction and spy films and investigate the significance of the ideas they contain. The volume offers new insights into the development and symbolism of British spy fiction.