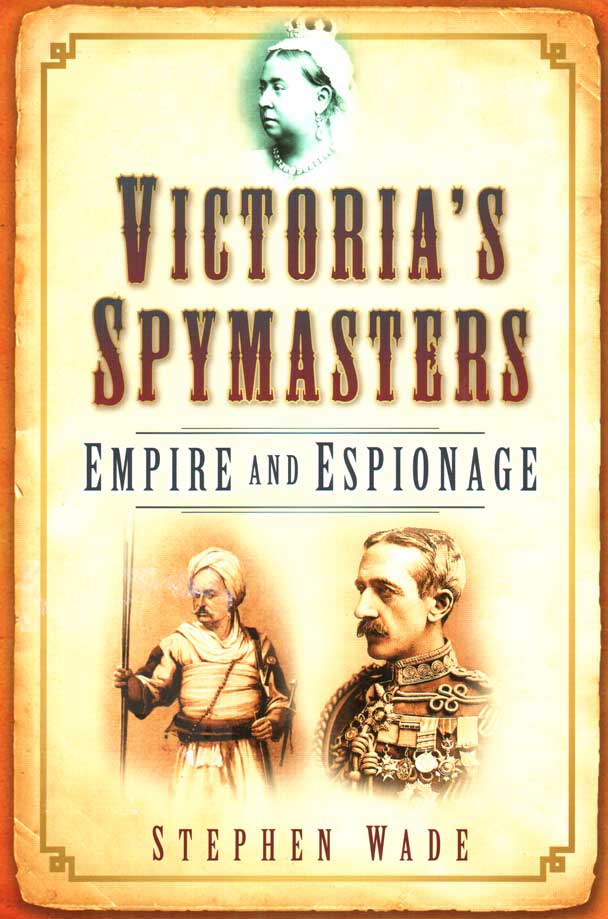 Covering the lives and achievements of five English intelligence officers involved in wars at home and abroad between 1870 and 1918, this exceptionally researched book offers an insight into spying in the age of Victoria. Including material from little-known sources such as memoirs, old biographies and information from M15 and the police history archives, this book is a more detailed sequel to Wade’s earlier work, Spies in the Empire.

The book examines the social and political context of Victorian spying and the role of intelligence in the Anglo-Boer wars as well as case studies on five intriguing characters: William Melville, Sir John Ardagh, Reginald Wingate and Rudolf Slatin, and William Robertson. Responding to a dearth of books covering this topic, Wade both presents fascinating biographies of some of the most significant figures in the history of intelligence as well as a snapshot of a time in which the experts and amateurs who would eventually become M15 struggled against bias, denigration and confusion. [Publishers Description]