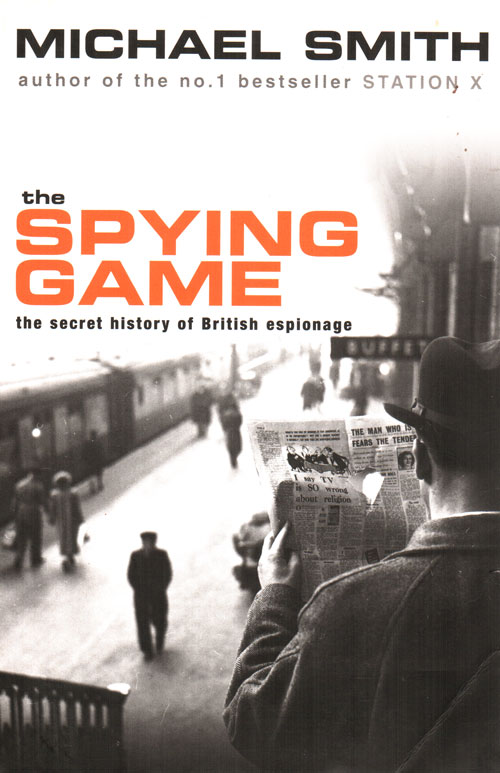 Smith, M. (2003) The Spying Game – The History of the Secret Intelligence Service

This book, together with Jeffery’s MI6, describe the historical background to Britain’s secret intelligence services and briefly describe the influence of the novels of William Le Queux and of public opinion resulting from the ‘spy fever’ that gripped Britain at the time.

In The Spying Game – a completely revised and updated version of New Cloak, Old Dagger, described by Christopher Andrew as ‘The best up-to-date survey of British intelligence’ – he traces the history of British spying from the creation of the modern Secret Service at the beginning of the twentieth century to the secret M16 role in the defeats of both the Taliban and Saddam Hussein. Smith reveals what Britain’s spies actually said about Iraq’s weapons of mass destruction and sets out what the Hutton inquiry should have said. [Publisher’s description]