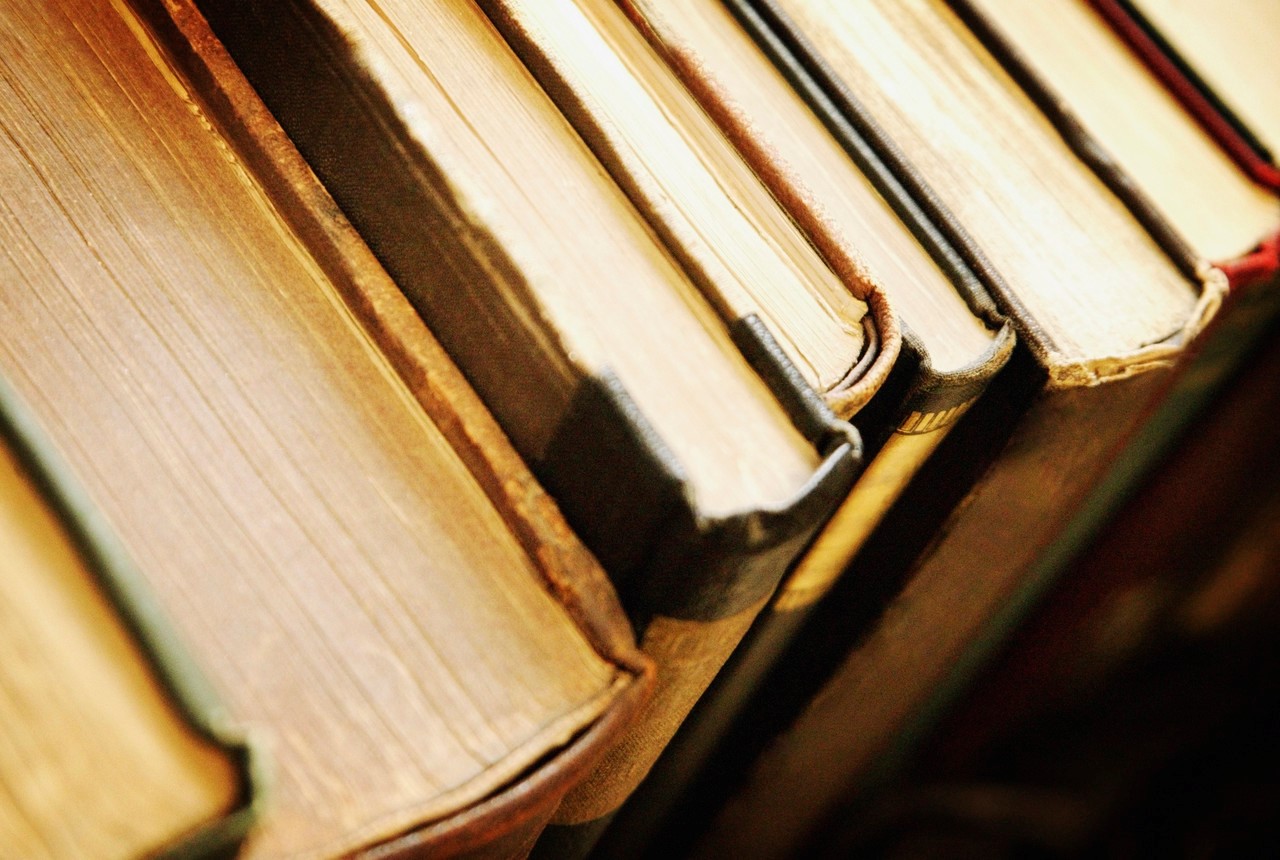 Maximilian Moltruhn (1871) The Other Side of the Battle of Dorking, or Reminisences of an Invader, London, Whittaker

Moltruhn is believed to be the pseudonym of an unidentified British writer.

The Other Side at the Battle of Dorking (1871) by Maximilian Moltruhn, retelling the original tale of British defeat from a German viewpoint.  A German participant in the Invasion of the UK tells his story; the tale preserves the main thrust of the Battle of Dorking scenario: the defeat of the unready British. [SFE]

It begins with a parody of the opening of The Battle of Dorking: “You ask me, mein lieber Fritz, to tell you something about my share in that great event of fifty years ago, the ‘Invasion of England.’ ‘Tis sad work turning back to that bitter page in Deutschland’s history.”