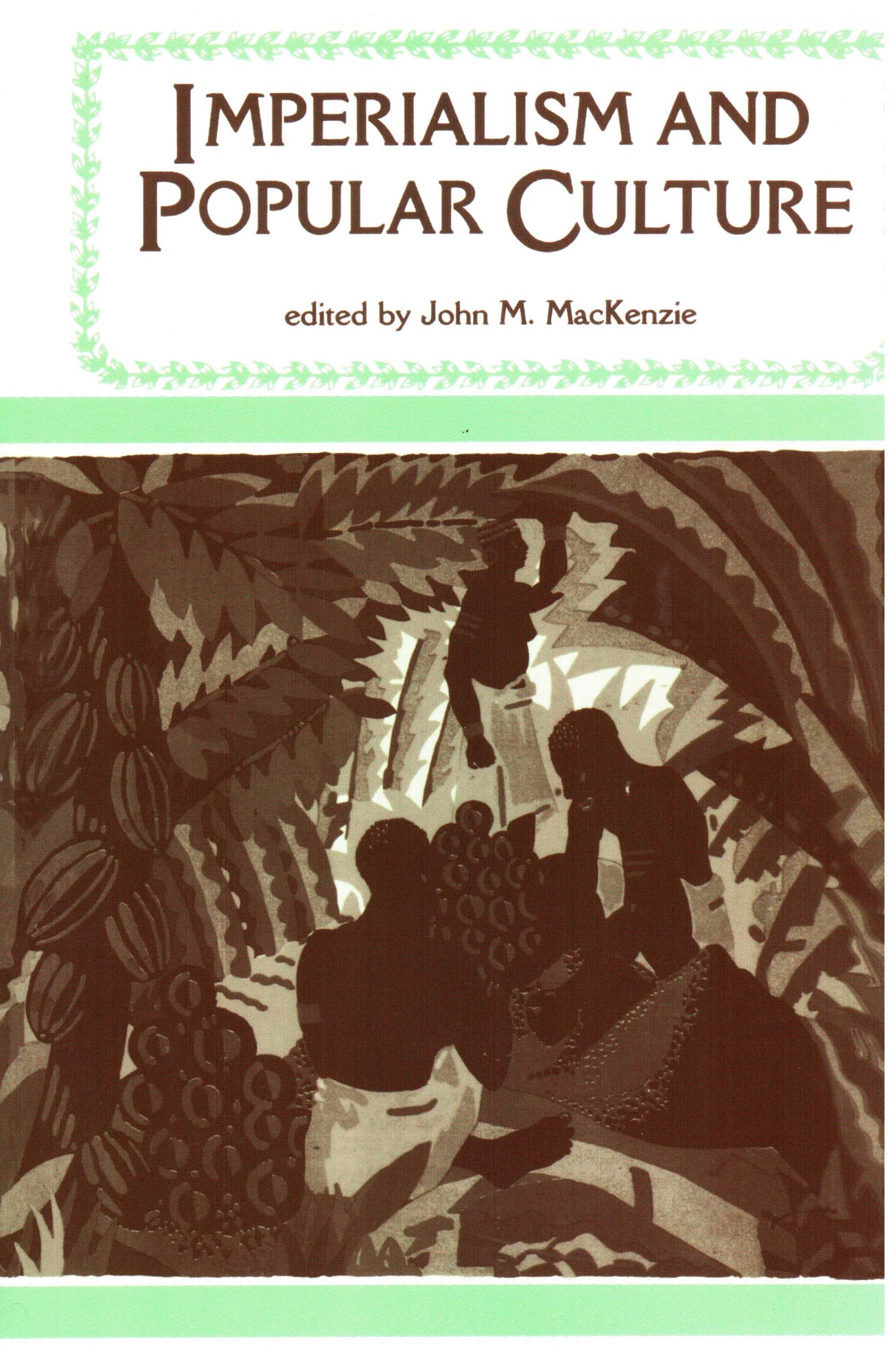 Whilst not specific to invasion literature this book contains a series of papers related to the portrayal of empire in popular culture includeing art and music-hall. In particular, it includes a paper discussing juvenile fiction by J.S. Bratton: ‘Of England, Home, and duty: the image of England in Victorian and Edwardian juvenile fiction’. It also complements MacKenzie’s own work as published in Propaganda and Empire.

This book examines the role of popular culture in reflecting and disseminating the nationalist and imperialist ideas dominant In the late Victorian and Edwardian era.

In a broad-ranging examination of the various media through which ideas were conveyed, the book displays how the British basked in their imperial glory and developed a powerful notion of their own superiority. The chapters focus on the theatre, ‘ethnic’ shows, juvenile literature, education, and the Iconography of popular art. Also, several chapters look beyond the first world war, showing how the most popular media cinema and broadcasting, continued to convey an essentially late nineteenth-century world view, while government agencies like the Empire Marketing Board sought to convince the public of the economic value of empire. Youth organisations, which had propagated imperialist and militarist attitudes before the war, struggled to adapt to the new internationalist climate.

This study offers fascinating insights into the history of both the media and imperialist ideology. It will Interest historians and students of cultural and social history, media studies and imperial history, as well as all general readers Interested in the wider concerns of propaganda.  [Publisher’s description]