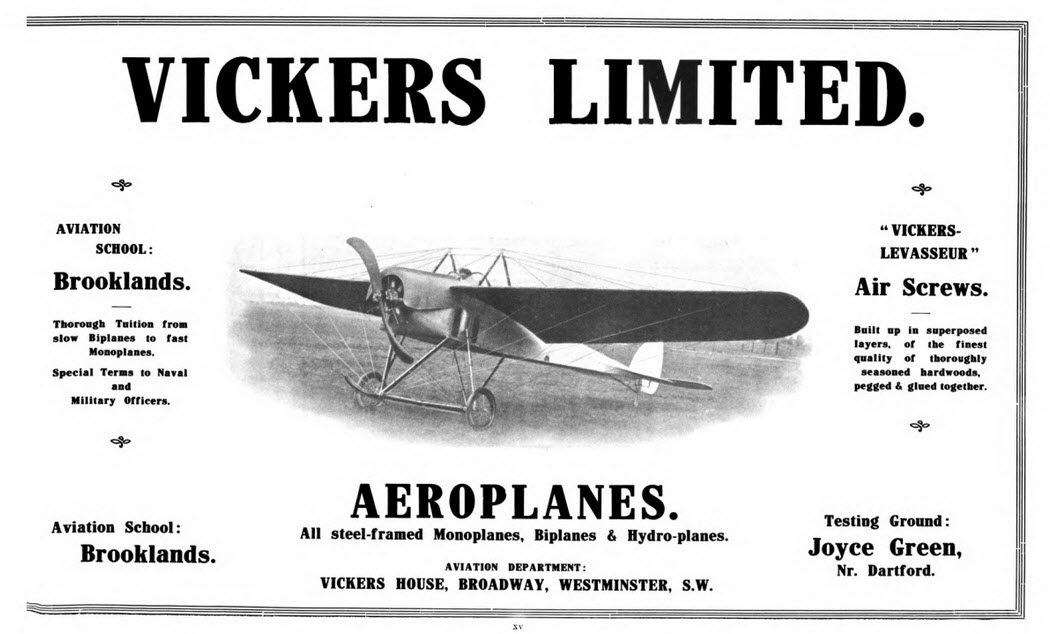 As conjectured last year, considerable further changes have been produced in this edition.

When, some five years ago, work on this annual was first commenced, the military aviator was an idle dream. Fighting men in dirigibles were a bare possibility but nothing more than that. Every amateur building an aeroplane (or even merely intending to build one) in his back garden was a possible “conqueror of the air.” The aeroplane was going to oust the motor car as a sporting vehicle —eyeryone  was quite certain about that! Beyond that, nothing!

Today everything is completely changed and except as a war machine the aeroplane is of little interest or use to anyone. A few civilian aviators are still flying. but in practically every case they are doing so in connection with the business aspect of the question. There is no “sport of aviation ” such as the prophets foretold a few years ago.

An increasing number of people obtain their pilot certificates and lists of these are still given, although the title of “aviator” is in the bulk of cases somewhat of a courtesy one, since so few keep on flying once they have secured their brevets.

It is as a war machine that the aeroplane has come into its own. The Italian aeroplanes over and again proved their utility in Tripoli. Although in the Balkan War aircraft were less in evidence than many expected. this may be attributed to the peculiar circumstances of the campaign and also to the scarcity of available machines.

Every country is now engaged in forming its aerial fleets. How far the naval and military branches will coalesce, or how far they will differentiate remains to be seen. The probabilities. at present, all point in the latter direction, and that just as an army is made up of Cavalry, infantry, artillery, etc., and a navy of battleships, cruisers, torpedo craft and submarines, so the sky fleets seem destined to consist of groups of different types of Machines, each type designed for some special purpose…..