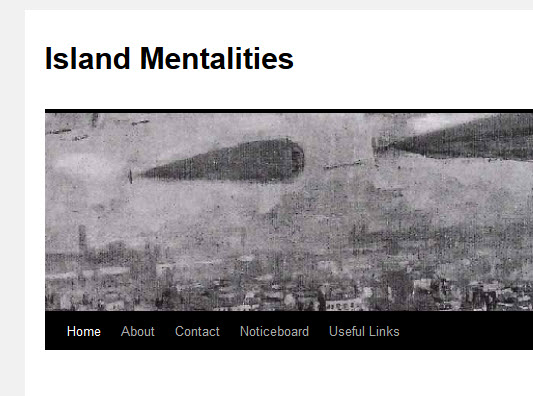 My name is Harry Wood, I am a charity worker and postdoctoral researcher currently based in Glastonbury.  My research interests are based around the cultural and political history of British invasion anxieties.   My PhD thesis, completed at the University of Liverpool, focused on Edwardian invasion-scare fiction, a body of literature that enjoyed significant popularity in Britain in the years leading up to the First World War.

Developing from the authoritative work of the late I F Clarke, including his book Voices Prophesying War: Future wars 1763-3749, my interest lies with the fictional representations of domestic political upheaval.  A turbulent political period for Britain, the regular reference within this literature to working-class unrest, Irish rebellion, female suffrage, and a variety of other issues is extremely significant.  Evidently concerned over the threat of invasion, such authors equally feared internal political change, rebellion, and even revolution.