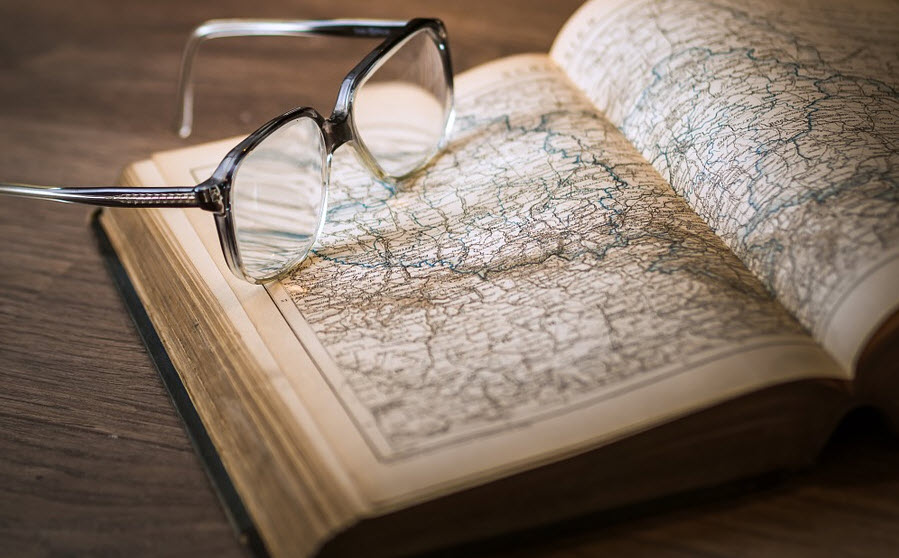 There are more resources available than initially apparent. When I started researching this subject I started from The Riddle of the Sands and from the Wikipedia entry discovered the world of Invasion Literature. Searching on this term had limited success but once I started following up links, and especially after discovering I.F. Clarke’s books, I was able to expand upon the resources. JSTOR searches for articles were initially unfruitful as there is no single accepted term for the genre. Searching by book names – especially ‘The Battle of Dorking’ – and individual authors – e.g. ‘Le Queux’ – yielded more results from which references could then be followed.

Secondary Sources can be found in the following sections:

A good introduction to Invasion and Future War literature can be found on Wikipedia: http://en.wikipedia.org/wiki/Invasion_literature

The SFE – the online Encyclopedia of Science Fiction – also has a good summary of the genre: http://www.sf-encyclopedia.com/entry/future_war

Harry Wood, while a PhD student at University of Liverpool, researched and wrote a number of articles on Edwardian Invasion-Scare Literature – http://liverpool.academia.edu/HarryWood. Further material from him is provided is at: http://invasionscares.wordpress.com/ . He draws an interesting comparison between Invasion Literature and Alternate Histories at:  http://invasionscares.wordpress.com/2014/01/18/literarycousins-comparing-alternate-histories-and-invasion-narratives/ . The archive entries on his blog cover many of the books in the Invasion Literature genre.

Dr Ailse Bulfin, Univbersity College Dublin, is a researcher who specialises in Victorian and Edwardian Literature and in invasion and related genres.

Ailise Bulfin and Harry Wood are founder members of the Invasion Network – a group of academiccs with a special interest in Invasion Literature. More details can be found at: https://invasionnetwork.wordpress.com/

Some musings on Invasion Literature are on the following blogsites:

Andrew Francis (2007) provides a somewhat different perspective by looking at literature aimed at a juvenile audience through ‘Boy’s story papers’. Written from a New Zealand perspective it nonetheless includes both local and British based publications. ‘Willingly to War’: British and imperial boys’ story papers, 1905-1914  http://www.dnwfriends.nzl.org/dnwbooks/nba10.html.

Niall Ferguson’s  The Pity of War discusses the role of invasion literature in shaping (or not) attitudes to Germany during the period 1899-1914 and provides a good overview of the key writing of this time.

Anthony Morris’s Morris, A. J. A., The Scaremongers provides a different aspect of the influence on public opinion by newspapers and advocates of war preparation.

An article by William Shepherd (2013) linking Invasion Literature of the Edwardian era to the ‘Ruling Elite’ [the ‘Secret Elite’ of Gerry Docherty & Jim Macgregor’s conspiracy-theory laden Hidden History: the secret origins of the First World War]  and their agenda to ‘poison the minds of a whole nation’ is at: http://ancresearch.blog.co.uk/2013/09/16/warmongersnewspapers-16403461/

Primary Sources other than literature itself, including contemporary newspaper reports can be found here.

Copies of text of many of the original books (which are all or nearly all out of copyright) can be found online. For example at: Project Gutenberg (http://www.gutenberg.org/wiki/Main_Page ) or Internet Archive at https://archive.org/

While the site does not really cover juvenile literature there are some applicable sources described in a separate post.