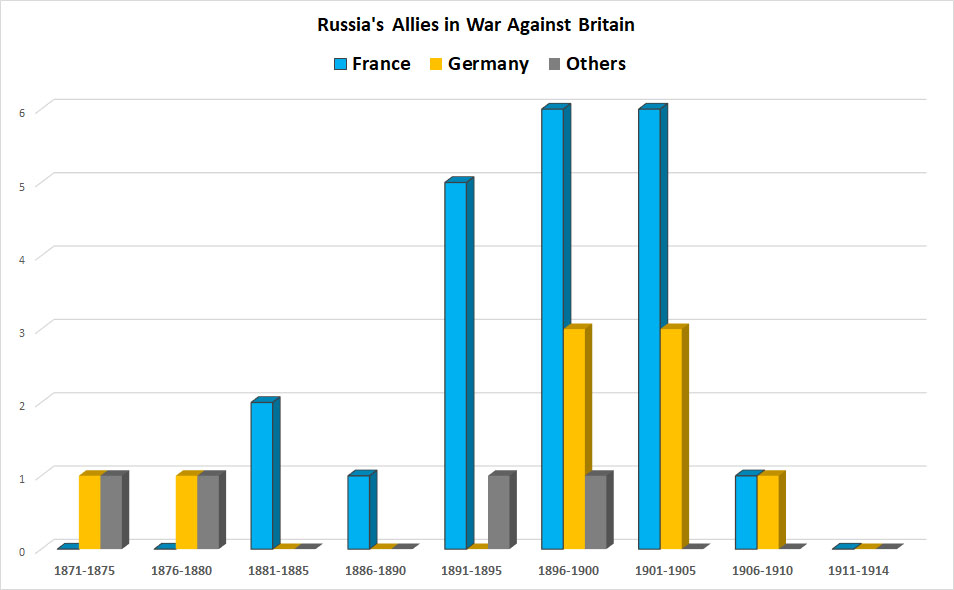 An Essay by Derek Linney, December 2015

Invasion literature proliferated between 1871, with the publication of The Battle of Dorking, and the beginning of the First World War. The genre was initially precipitated by concerns over the threat posed by the newly consolidated Germany and its success in the Franco-German war of 1870. However, for much of the period up until the early 1900s, Britain’s potential enemies were identified as its imperial rivals of France and Russia. From 1900 Germany started to feature again as a major threat in the popular literature, for example with the publication in 1903 of The Riddle of the Sands and in 1906 in Le Queux’s hugely successful If England Were Invaded. After 1906 Germany dominated the genre through to the start of war in 1914. Specific imperial crises such as Egypt (1882) and the South African War (1899-1902) were reflected in the popular literature. While many stories were produced for purely commercial gain, the genre was also used as a propaganda mechanism to put pressure upon government with regard to defence strategy and spending.