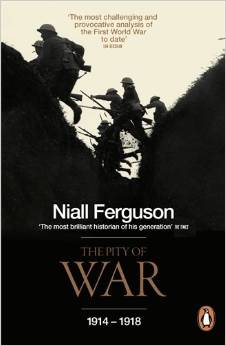 The Pity of War by Niall Ferguson (1998) while primarily about the origins of the First World War has a chapter that discusses the effect of invasion literature (invasion-scare literature) during the period 1899 – 1914 on British attitudes to war with Germany.

The text of Chapter One was available at http://www.washingtonpost.com/wp-srv/style/longterm/books/chap1/pityofwar.htm (may not be permanently accessible).