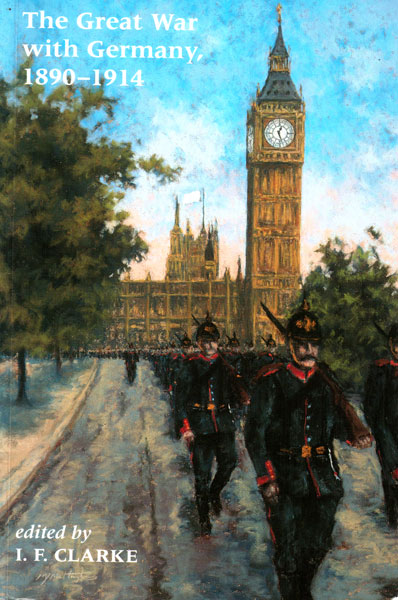 In the second of a series of anthologies on future war stories, the leading specialist in the field presents a selection of prophetic tales about the conflict-to-come between the British and the Germans, tales which had immense influence in the quarter-century before the First World War. An extensive range of contemporary illustrations is included. (Extract from Publisher’s Description)