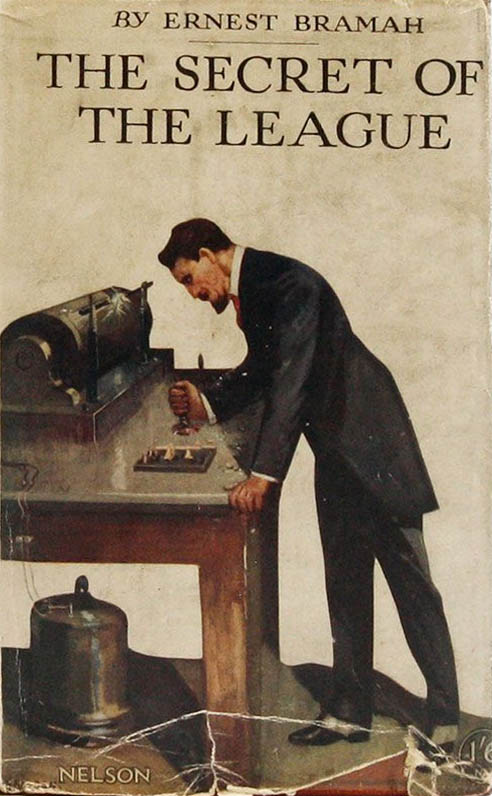 Ernest Bramah, What Might Have Been, 1907. Abridged and rereleased as The Secret of the League in 1909. The secret of the league is a dystopian novel written by Ernest Bramah in 1907. It was first published as “What might have been: the story of a social war”, but later was republished in 1909 as […]