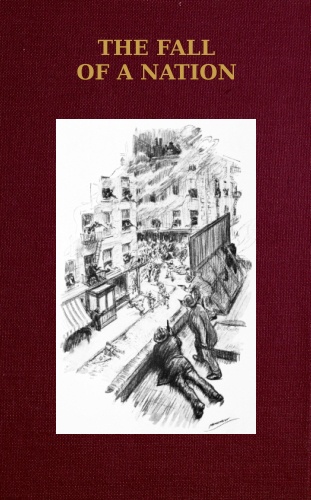 Thomas Dixon, The Fall of a Nation: A Sequel to The Birth of a Nation, 1916

A warning story about an invasion of America by a prominent White Supremacist.

The Fall of a Nation, a Sequel to The Birth of a Nation, is an invasion literature novel by Thomas Dixon Jr. Dixon described it as “a burning theme, our need of preparation to defend ourselves in the world war.” First published by D. Appleton & Company in 1916, Dixon directed a film version released the same year. The film is now considered lost. [Wikipedia]

Details of the film are available at: LostMediaWiki