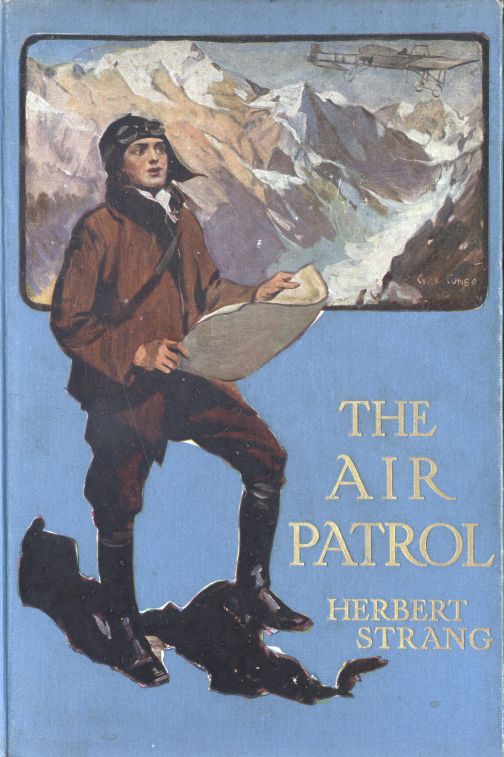 An adventure story for juveniles.

It needs no gift of prophecy to foretell that in the not distant future the fate of empires will be decided neither on land nor on the sea, but in the air. We have already reached a stage in the evolution of the aeroplane and airship at which a slight superiority in aircraft may turn the scale in battle. Our imperial destinies may hinge upon the early or later recognition of the importance of a large, well-equipped, and well-manned aerial fleet.

In The Air Scout I endeavoured to illustrate the part which an air-service may play in a combined naval and military campaign. The scene of the present story is laid among the vast mountain ranges of Northern India, where the issue of a great war may depend upon the aerial equipment of the opposing armies.