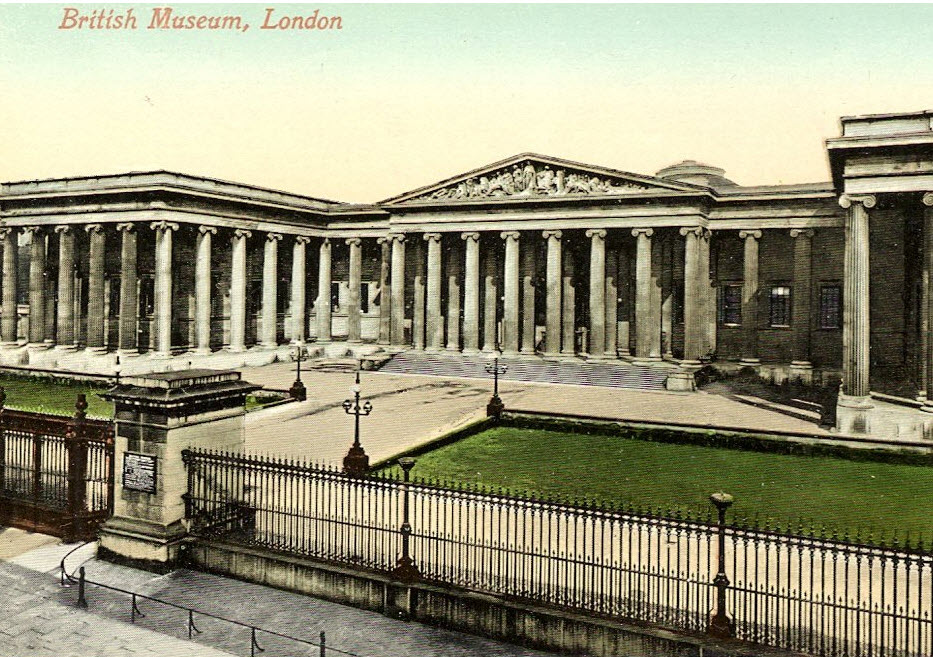 William Le Queux (1910) The Unknown Tomorrow: How the Rich Fare at the Hands of the Poor

The horrors of a socialist revolution in 1935.

In a novel entitled The Unknown Tomorrow, he [Le Queux] presented a nightmare vision of England in 1935, ruled by socialism, with mobs sacking London and burning temples of high culture such as the British Museum and and the Bodleian Library. [David Stafford (2013) The Silent Game, p.34]