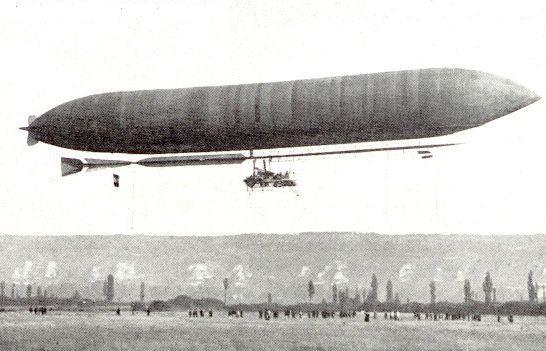 A German invasion and occupation of Britain is countered by the use of British airships attacking the Germans. After France enters the war, on Britain’s side, Paris is besieged but is supported by airship. The Japanese use aircraft to attack the American navy.