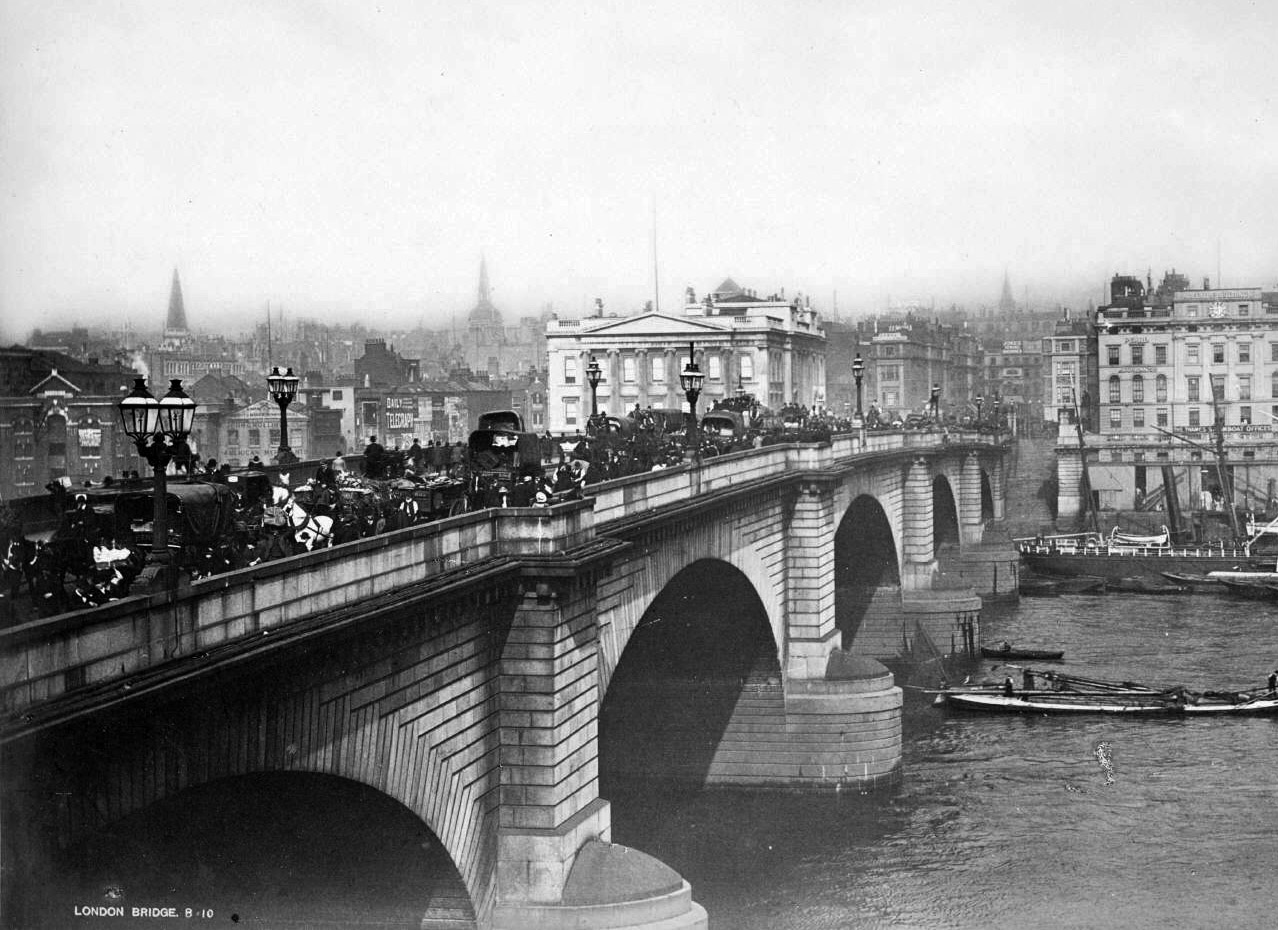 Napier Hawke (1909) The Invasion That Did Not Come Off

The Invasion That Did Not Come Off by an author named Napier Hawke, satirizes the very conventions to which it both adheres and contributes. Hawke sends up the army, navy, government, and press; representative characters are distinguished only by their stupidity, corruption, and contentiousness. This parodied cross-section of participants in the invasion debate is captured by the Germans and sees the preparations for invasion first-hand.  [Joseph Michael (1990) The Germans are Coming!]

Published in 1909, “The invasion that did not come off” is one of the more lurid works of invasion literature, in which an over-confident Britain is rife with German agents, including several members of the Cabinet.  Far from demonised, Germany is highly praised by Hawke as “the one progressive and scientific country in the world”.  Commending her “phoenix-like” history, Britain’s enemy is described as enjoying “the virility and exuberance of youth, albeit its roots reached back to prehistoric times”. [Harry Wood (2015)  Comparisons to Rome in Edwardian language of national and imperial decline]