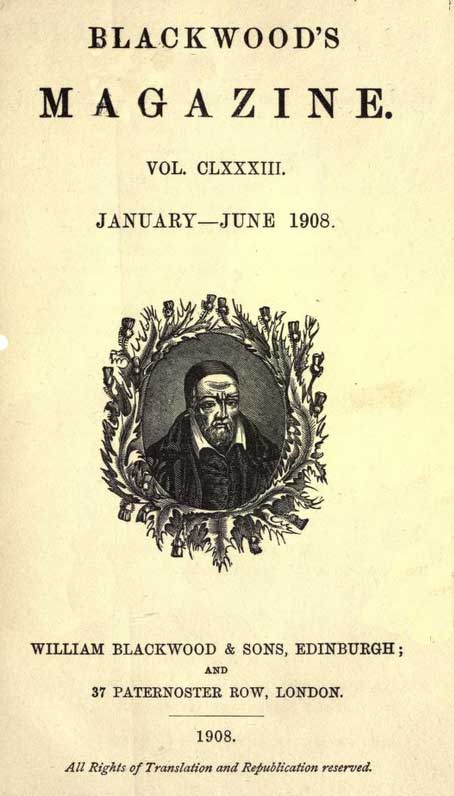 Although naval writers had no doubt that the new warships and the new armaments had changed the conduct of war at sea, it was unusual to find the military expecting any great change in land warfare. Perhaps it could only have been an Engineer officer like Captain Vickers who had the specialist knowledge that told him: ‘The machine has begun to dominate war.’ The situation he describes in his story is comparable to the trench warfare that began along the Western Front in October 1914. The answer to the tactical problem Vickers set himself in 1908 was to invent a machine, ‘to evolve a machine that shall dig trenches, that shall be able to move unconcernedly across open ground where no man can show himself scatheless, secure under its turtleback of steel’. When Colonel Swinton considered the stalemate on the Aisne in 1914, he thought that the best way of dealing with machine-guns and barbed wire was to invent a land-crossing armoured fighting vehicle. So, on 20 October he went to see his old friend Lieutenant-Colonel Hankey, Secretary to the Committee of Imperial Defence, and from that meeting came the Landships Committee and a new means of warfare. Swinton would undoubtedly have read The Trenches: did that story give him the idea for the tank? [Ignatius Frederick Clark,  The Tale of the Next Great War, 1871-1914, p.372]

There is considerable discussion about Vickers and Swinton in Charles E. Gannon’s Rumors of War and Infernal Machines.