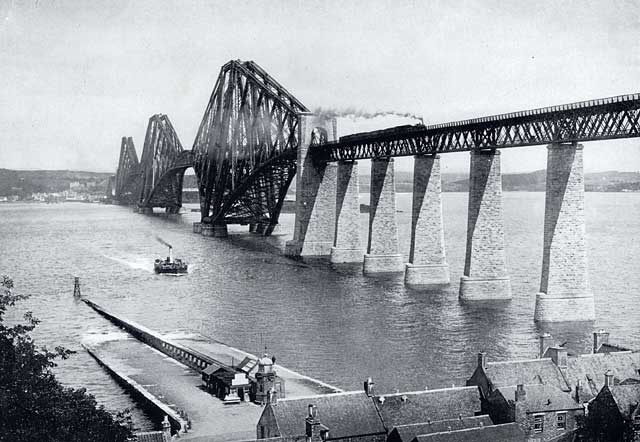 A plan for a German invasion is uncovered.

Tales of invasion, particularly of German invasion, have been so frequent during the past year or two, that Mr. Hew Scott courted, if not failure, at least indifference, by venturing once more on this theme. “The Way of War” (London : John Long, 6s.) must, however, be hailed as an unqualified success. It so cleverly written and the suspense is so well maintained that one can well imagine a reader sitting up through the night into the early morning to learn ” what came of it at last”. A young British naval officer, when studying the defences of the German ports, discovers evidence of an imminent attack on country by German naval and military forces. At the same time the German police discover his mission, and attempt to kidnap him. He is determined to inform the Admiralty of his alarming discovery to convey to Loudon a copy of the secret dispositions which fallen into his hands. His journey from Kiel to the Dutch frontier while all the time detectives, aided by beautiful and unscrupulous woman, are on his track, is one of the most exciting passage of fiction that has been written of late. The book closes with a great naval battle in the Firth of Forth. The famous bridge is treacherously destroyed, and a British Fleet is imprisoned at Rosyth behind its ruins. Fortunately it escapes, and the Germane are satisfactorily dealt with. Mr. Hew Scott must be congratulated on his work; it should be assured of a wide sale.

The Way of War. By Hew Scott. (John Long. 6s.)—This is a story of a German invasion of this country, which is supposed to take place while the present Government is in power, whatever may be signified by this note of time. The narrative has as much verisimilitude about it as anything of the kind that we have ever read. It would be a pity in any way to spoil the interest of the tale—we have found it to be of the most absorbing kind—but we may say that the device by which one of the English fleets is put hors de combat is most ingeniously contrived.