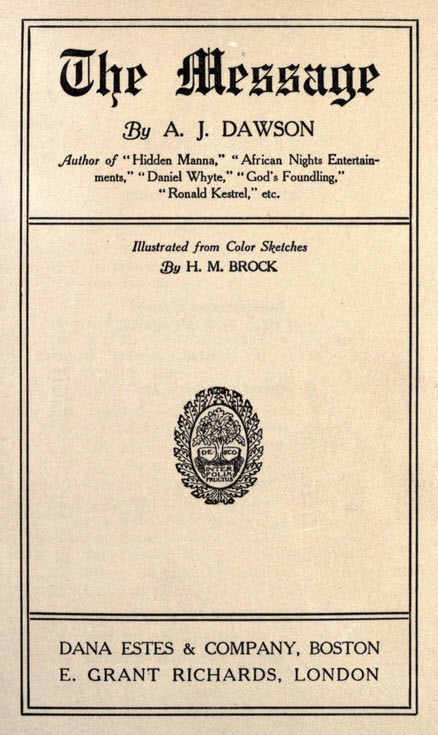 At six o’clock the German terms were accepted, a provisional declaration of peace was signed, and public proclamations to that effect, embodying reference to the deadly perils which would be incurred by those taking part in any kind of street disorder, were issued to the public. As to the nature of the German terms, it must be admitted that they were as pitiless as the German tactics throughout the invasion, and as surely designed to accomplish their end and object. Berlin had not forgotten the wonderful recuperative powers which enabled France to rise so swiftly from out of the ashes of 1870. Britain was to be far more effectually crippled.

The money indemnity demanded by General von Füchter was the largest ever known: one thousand million pounds sterling. But it must be remembered that the enemy already held the Bank of England. One hundred millions, or securities representing that amount, were to be handed over within twenty-four hours. The remaining nine hundred millions were to be paid in nine annual instalments of one hundred millions each, the first of which must be paid within three months. Until the last payment was made, German troops were to occupy Glasgow, Cardiff, Portsmouth, Devonport, Chatham, Yarmouth, Harwich, Hull, and Newcastle. The Transvaal was to be ceded to the Boers under a German Protectorate. Britain was to withdraw all pretensions regarding Egypt and Morocco, and to cede to Germany, Gibraltar, Malta, Ceylon, and British West Africa.

It is not necessary for me to quote the few further details of the most exacting demands a victor ever made upon a defeated enemy. There can be no doubt that, in the disastrous circumstances they had been so largely instrumental in bringing about, “The Destroyers” had no choice, no alternative from their acceptance of these crushing terms.

And thus it was that–not at the end of a long and hard-fought war, as the result of vast misfortunes or overwhelming valour on the enemy’s side, but simply as the result of the condition of utter and lamentable defencelessness into which a truckling Government and an undisciplined, blindly selfish people had allowed England to lapse–the greatest, wealthiest Power in civilization was brought to its knees in the incredibly short space of one week, by the sudden but scientifically devised onslaught of a single ambitious nation, ruled by a monarch whose lack of scruples was more than balanced by his strength of purpose.

Full Text at: https://archive.org/details/themessage27860gut or