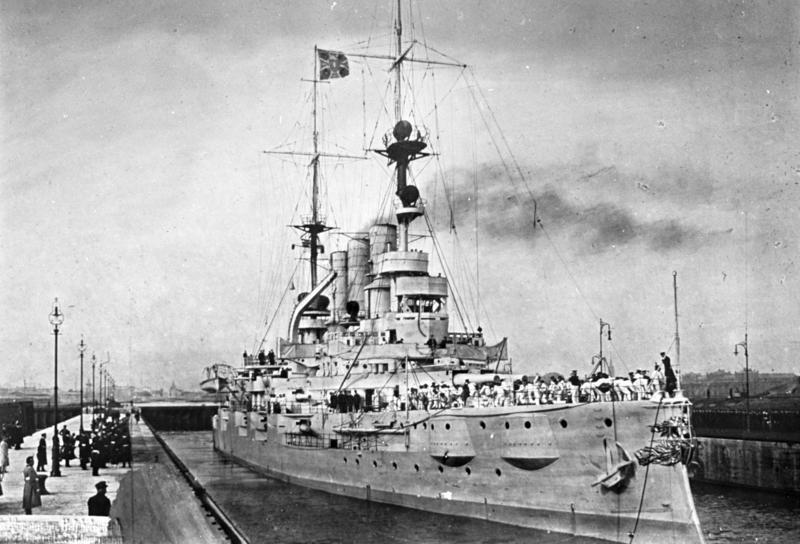 Shows how a German fleet could launch a successful surprise attack against the British.

It may be exactly this perceived shift in the center of international and ethnic gravity that prompted German author Karl Bleibtreu to write in his 1907 future-war narrative, Die ‘Offensiv-lnvasion ‘ gegen England:

“every European war could only benefit the other continents of the world … Napoleon’s old statement is truer than ever today: ‘Every war in Europe is always a civil war’…. Only a peacefully united Europe can maintain itself against the growing strength of other races and against the economic dominance of America.”

Bleibtreu’s attempt to realign the center of Western power to once again fall somewhere between London and Berlin was ultimately futile.  [Charles Gannon (2003) Rumors of War and Infernal Machines, p.59]