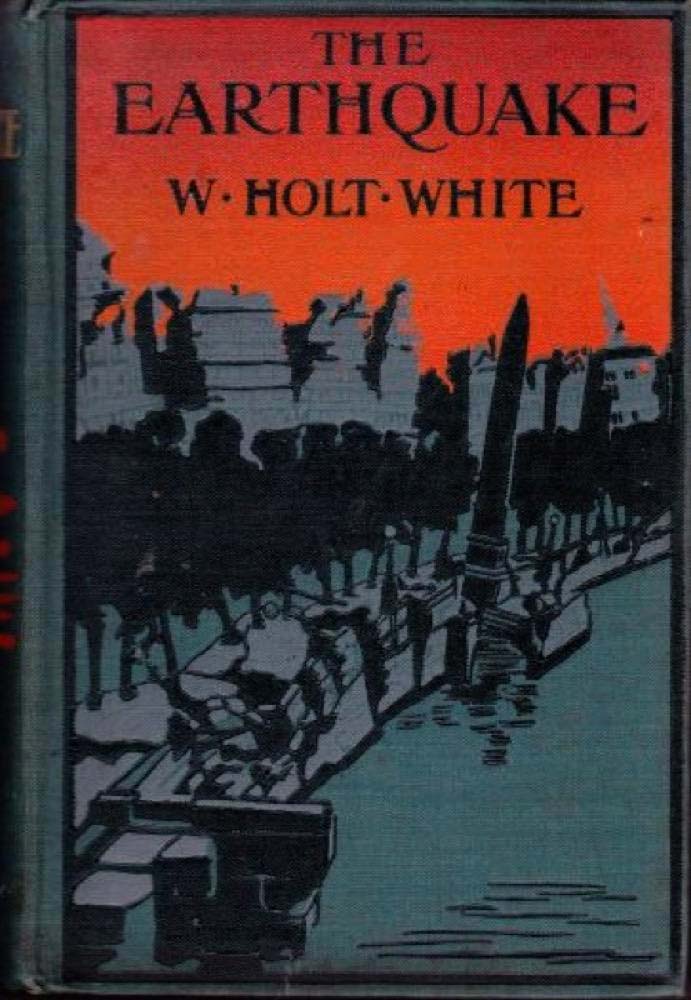 In the early hours of September 8, 1907 , an earthquake of unprecedented power strikes London. Nelson’s Column topples over. St. Paul’s Cathedral is shaken to pieces. The Houses of Parliament subside into a great heap of rubble Westminster Abbey party collapses. Bridges across the Thames tumble into the river. And the Thames itself is blocked below Gravesend, cutting off shipping and threatening England with starvation.

With appalling death, destruction and chaos in every direction, Prime Minister Blair dedares martial law and begins restoring order. But the situation is worse than he can imagine. For evil forces in the person of Von Prosen of Saxony are at work, plotting to permanently cripple England and bring the Empire down. Standing against Von Prosen is Blair’s nephew, the Earl of Wilmers, and the woman Wilmers loves, American heiress Virginia Newcombe. After discovering the enorrnity of the scherne, Wilmers and Virginia must race against time and Von Prosen’s henchrnen to save England from violent uprising and economic collapse before it’s too late. [Reprint publisher’s description]