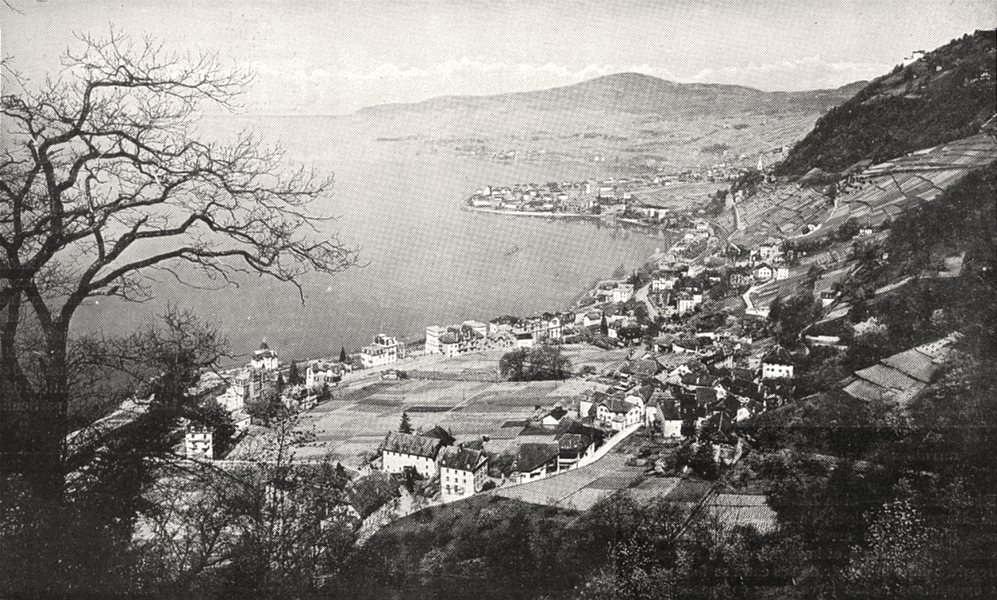 Garrett Mill (1905) In the hands of the Czar, Blackwood

To the unsophisticated person who knows nothing of the mysteries of the diplomatic service, the ways and manners of the various diplomats who take a hand in the game as it is played in Jn the Hands of the Czar seem stagey and too ineptly mysterious. Four of them arrive in succession at a hotel On the borders of Switzerland ; three are interested in the signing of some vague document that is to bring about an alliance between Germany, France and Russia, and the fourth, the English secret agent, is bent upon preventing the accomplishment of this project or of getting to know all about it. They suspect the wrong man of being the English agent; they go in a small boat out into the middle Of a lake in order to discuss their affairs where they cannot be overheard, and the Englishman schemes to obtain a knowledge of their private talk. Some of the devices (that dropping of the roses from a balcony, and the dropping of the newspapers from the same, for example) are almost childishly trivial, and one scarcely sees what the perpetrators of them gain by such simple cunning. But if we who do not know may take it for granted that secret service agents really do indulge in these little tricks and experiments, then the story is full enough of them, and is otherwise packed with incident and adventure, and very brightly and readably written. There is a beautiful English girl staying at the hotel ; she is poor and alone in the world, and has gone there with the idea of picking up a husband; the English agent wins her love with the intention of using her as a spy, and it is her adventures and misfortunes that make the chief interest of the book.  [Contemporary Review: The Bookman, February 1906, p.224]