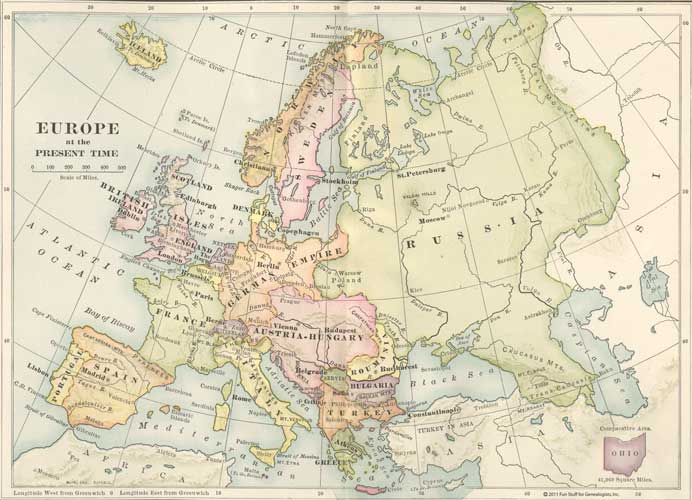 THE BLACK FORTNIGHT, or The Invasion of 1915 by G. Rome Hall, M.D. 128 pp., Sonnenschein,1s. Dr. Hall writes in the interest of social democracv, and shows how the great war of 1915 was due to the schemes of financiers. However, after the Continental Powers had invaded Britain, Britain invaded them back again, and the result was a great international federation. There is ability in the book, but its English, and even its spelling, leave much to be desired.