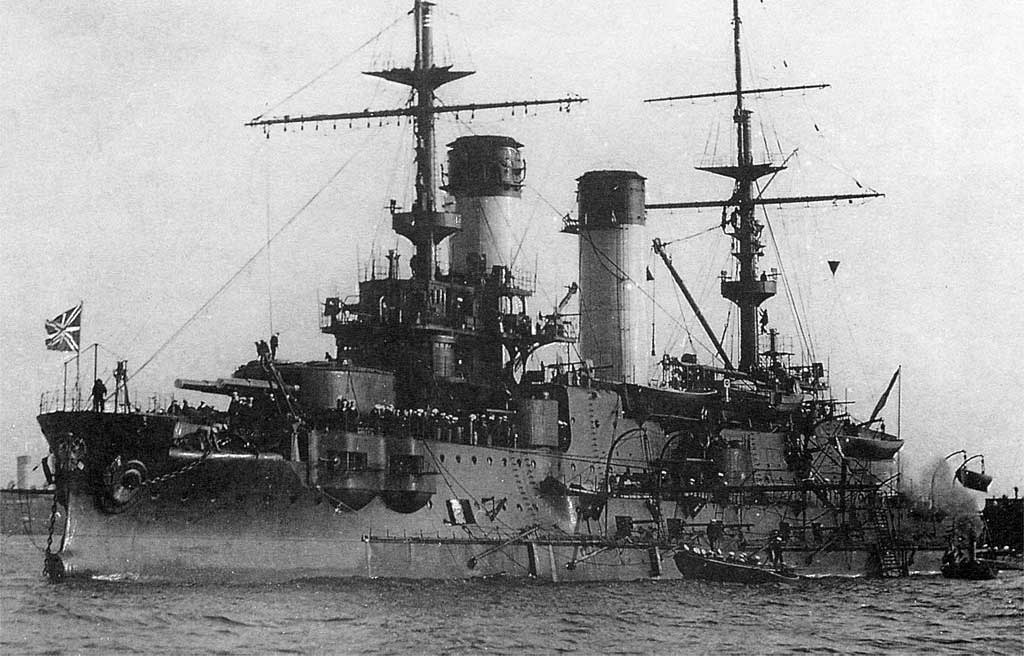 The threat of an interrupted food supply recurs frequently in invasion fiction, where it typically appears in support of dual arguments in favor of rejuvenating the country’s agriculture and augmenting the navy. In fact, one strain of the genre–the blockade narrative (of which The Sack of London is a sample) —is specifically tailored to address concerns over the potential consequences of the fact that the workshop of the world did not produce sufficient quantities of its own food. ….. Allen Clarke’s Starved into Surrender (1904), plotted according to this premise as well, depicts the allied Russian and French fleets conducting a blockade of Britain whose grisly effects are accelerated by the nefarious work of Russian agents who have secretly bought up the nation’s corn reserves; meanwhile, Russian troops launch an invasion of India, and French forces occupy the Channel Islands. The text’s political agenda, however, is atypical of the form. As one character sums up its anti-imperialist and anti-militarist moral, “Instead of going crazy to plant the Union Jack all over the map, we ought to have planted corn at home.”  [Matin, A. Michael (1999) “The Hun Is at the Gate!”: Historicizing Kipling’s Militaristic Rhetoric, from the Imperial Periphery to the National Center, Studies in the Novel, Winter 1999]