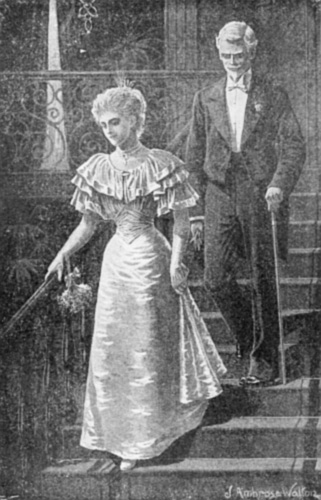 It was largely the success of his first spy novel, Mysterious Mr. Sabin (1898), that enabled Oppenheim to relinquish control over the family business and devote himself to a full-time writing career. “The first of my long stories dealing with that shadowy and mysterious world of diplomacy,” wrote Oppenheim in his memoirs, the novel revolves around a plot to overthrow the Third French Republic. Its central figure, Monsieur Sabin, is none other than the Duc de Souspennier, a royalist nurturing ambitions of being a new Richelieu. The stratagem he devises for ridding France of the Republic is a German invasion, promised by Berlin provided that he deliver detailed plans of British coastal defences to the Germans. [David Stafford (1991) The Silent Game: The Real World of Imaginary Spies]

There is a discussion of the merits, or otherwise, of The Mysterious Mr Sabin and other novels by Oppenheim in LeRoy L. Panek (1981) Special Branch : the British Spy Novel, 1890-1980