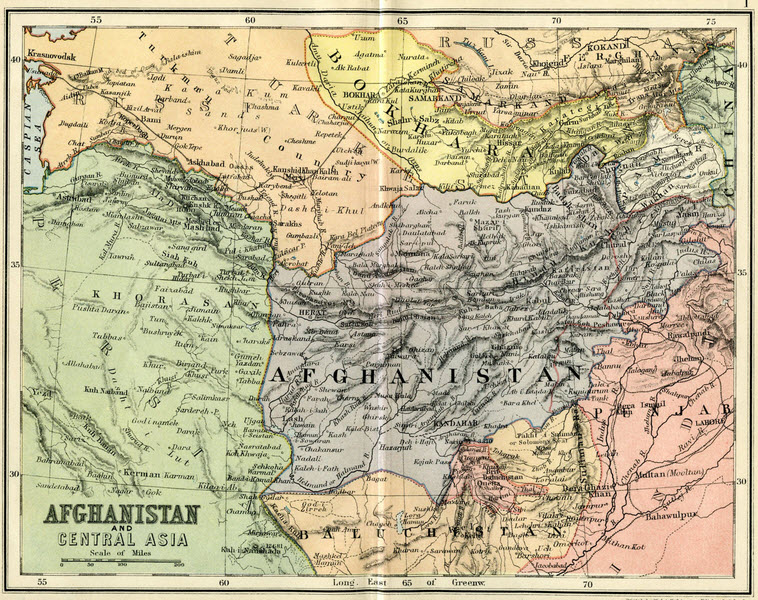 The British with Indian support defeat the Russians in Afghanistan.

For England’s Sake by Robert Cromie, is published by Frederick Warne and Co.; and dedicated to Edwin Arnold. It deals with an exciting series of war incidents in Afghanistan, and is written in bright and dashing style. [Burnley Express 20th April 1889]

Cromie published a follow up, The Next Crusade , in 1896.