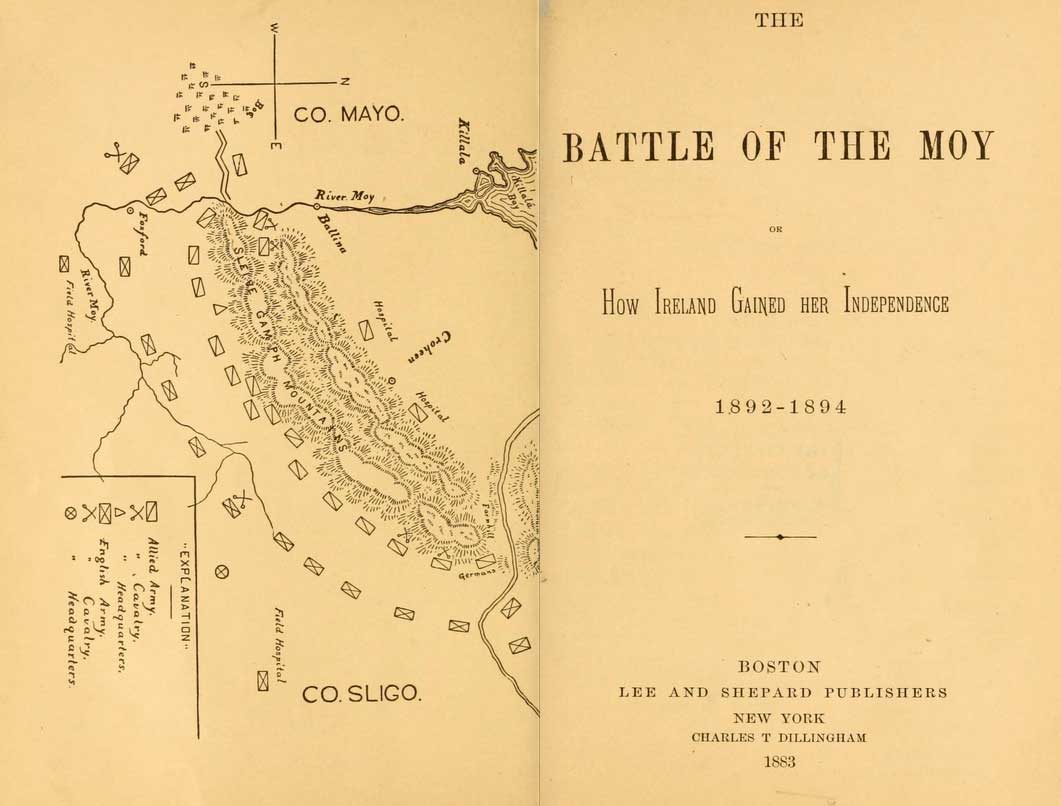 The year 1892 opened upon a gloomy prospect, — a period of impending strife and conflict in Europe. Everywhere discontent was manifest, and people grew more and more restless under the government of kings and princes. Nihilism, Socialism, and Democracy honeycombed and permeated every civilized community. The Russian government, as a last resort to escape destruction, had granted autonomy to long-suffering Poland ; the Turks had retired to the Asiatic side of the Bosphorus, whence they came ; and the Greeks, whose territory was now expanded to its ancient domain, occupied Constantinople as their original capital, Byzantium. Bosnia, Herzegovina, and Albania had been consolidated with Dalmatia as a Christian republic, called the Dalmatian League. Norway, separated from Sweden, had become a republic. The people of British North America had asked and had received autonomy, and were now the Republic of Canada. India, taking fire from the example of Christian lands, became restive, and consequently England had sent large bodies of troops thither ; but Ireland still occupied her old position, not as, according to the Act of Union, a component, sovereign part of the Empire, but as a vassal dependency.

…………
The next startling event was the arrival and landing of 10,000 German soldiers. These arrived in Killala Bay in ten steamers, bringing with them forty pieces of artillery and all their necessary stores, ammunition, and tents. They were well received, and were escorted to the front amid great rejoicing. Immediately after the debarkation, the steamers put to sea for fear of capture by British cruisers, which they had every reason to suppose were searching for them. Their attempt to leave the Baltic was attended with great risk, they being to steal through the Danish Sound and Skagar Rack, while the British fleet closely blockaded the months of the Elbe and Weser ; coasting northward by Norway, they passed to the northward of the Shetland Islands, and made for the western coast of Ireland.