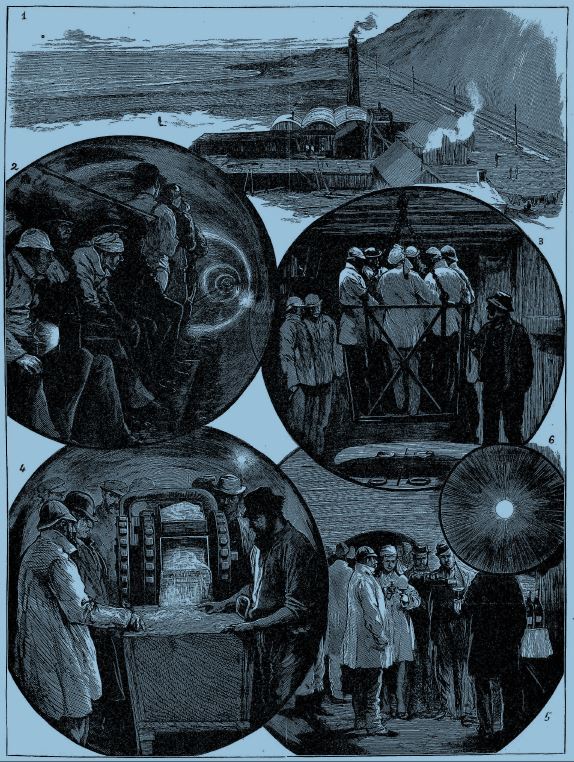 Vindex (pseudonym) England Crushed; The Secret of the Channel Tunnel Revealed: Being the Literal Translation of a Secret Despatch Recently Revised and Adopted by an August Federal Cabinet, Divulged to Vindex

This was the work of a conspiracy theorist, and although it is not in the form of a fictional narrative, it carries the same message and embodies the same fears as fictive accounts of invasion.  It ostensibly consisted of intercepted memoranda, addressed to an unidentified ‘Highborn Excellency’, from a German representative; the author of these memoranda suggested that the English work in collusion with them in order to defeat France in France’s “inevitable ‘ Revanche War,’” but it is later revealed that the Germans intend to attack England as well: “The ‘West Saxon Army,’ numbering at least 100,000 men, will be landed on the coast of England near Deal (due preparations having been made there by filling the district with Germans incognito.)” Although this is not fiction in the obvious sense, it is apocalyptic, written with the intention of inducing a sense of national crisis.  [Ernie Hilbert, ‘Preludes to Armageddon: Apocalyptic Clamor and Complaint in Britain, 1850-1914’, Journal of Millennial Studies, Vol. 1 Issue 2. 1999]