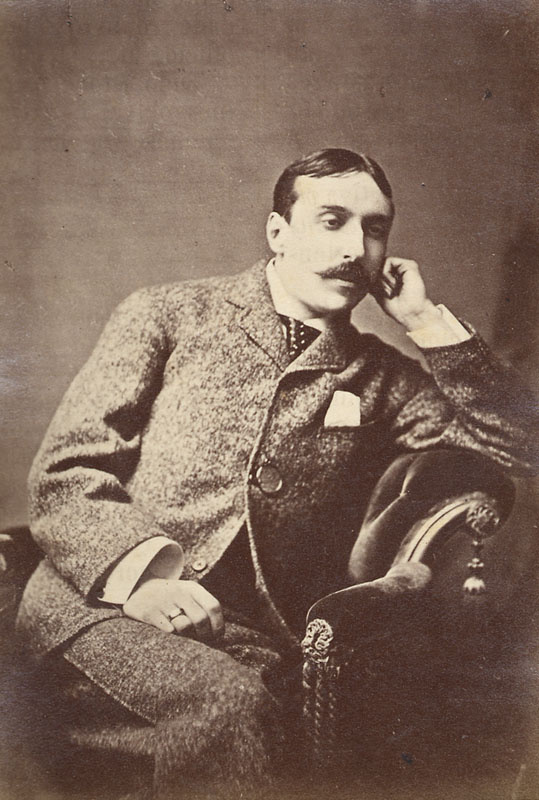 ‘A Catastrofe’, first published posthumously in 1925.  In approaching this text we need to bear in mind its status as a draft that the novelist himself left unpublished, apparently abandoned. For convenience I shall refer to it here as a story. However, its interest does not lie in its literary value as a finished and polished conto, but in Eca’s exploration of a particular form of the imagined end of the nation–the invasion and occupation of Portugal in the context of a wider European conflagration. ‘A Catastrofe’ belongs to the genre of future-war fiction that was so prolific in Europe and beyond in the years between the Franco-Prussian War of 1870-71 and the outbreak of the Great War in 1914.

‘A Catastrofe’ was obviously written after the letter to Ramalho of November 1878, and may date from 1879 or the early 1880s, judging by its links with O Crime do Padre Amaro and Os Maias. It was first published, and indeed given its title, by Eca’s son, Jose Maria, in 1925. It appeared in the same volume as O Conde de Abranhos, a juxtaposition motivated by a right-wing political agenda that is made fairly explicit in Jose Maria’s introduction.

There are extensive passages, in the first and final parts of ‘A Catastrofe’, where the narrator reflects on the significance of the events he has lived through, and tries to identify the causes of defeat. The first explanation is suggested by the contrasting figures of the foreign sentry and his pre-war Portuguese counterpart. It begins with a suggestion of racial degeneration, reminiscent of a detail in the street scene at the end of O Crime do Padre Amaro where, among the passersby, ‘pares de senhoras passavam, de cuia cheia e tacao alto, com os movimentos derreados, a palidez clorotica de uma degeneracao de raca’.  In ‘A Catastrofe’ the implication that the ‘racial inferiority’ of the Portuguese might be due to some genetic degeneration is modified considerably by the inclusion of environmental factors–the inadequate living conditions of the Portuguese soldier.