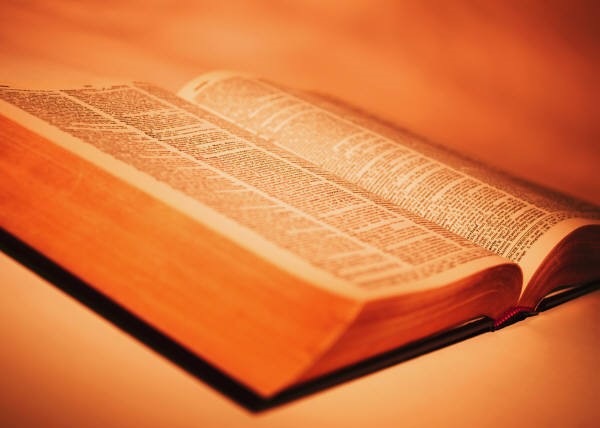 Octogenarian (1872) The British Federal Empire; how it was Founded. A Speech Delivered in a Certain Year of the Twentieth Century, in a Certain City of the Empire, London: C. H. Clarke

The British Federal Empire in the 20th Century. Octogenarian. London: C. H. Clarke
This oracular sketch of what the British Empire will be when all its divisions are to be united to England and to each other the federal ties which Isaac Butt demands for Ireland. The reasoning employed to show that such ties are the most natural, proper, and safe, is inconclusive; and the sketch of the glorious prosperity and harmony which would thence result to our great empire is exceedingly vague, a mirage which could deceive no eyes. We may inform our readers that when the home-divisions and the foreign dependencies of the British Empire become federally related to England, the gigantic, yet ever-growing American Republic is to solicit and obtain permission to become part of that British Empire ! America has often boasted that she will swallow up this Empire as mere cherry, but the idea of America not only consenting, but proposing to give up her separate existence and destiny, and to be merged in the old mother country, is preposterous and incredible. It may be hard to believe that, in the 20th century, Ireland will found pacified and contented — a loyal and happy portion of the United Kingdom — but it is much harder believe that, by that time, America will have exercised such self-denial as to sacrifice her separate independence and influence, and to be lost in the British monarchy.